The Annual General Meeting was held in Canberra from Oct. 13-16, in time with the annual Floriade Festival. The attendees and their families were welcomed with drinks at the Rydges Hotel lobby on arrival. It was great to catch up with the C Smarters that we do not see often.

The formal sessions were held on Friday, where we had an abundance of presenters. Aside from the directors, the other speakers were Awen, Steve, Richard and Gina. We are looking forward to perusing the new Infobase site, which Awen previewed. 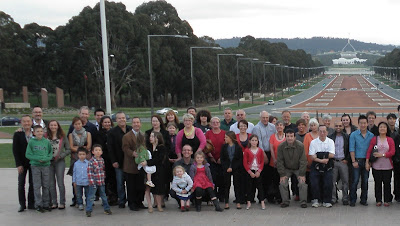 A highlight was the formal dinner at the War Memorial. We had a very moving tour of the place, followed by a beautiful meal underneath the war planes. The light and sound show was eerie, and did scare the living daylights out of a few of the kids. 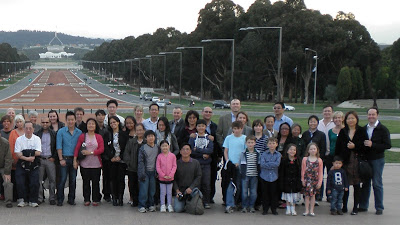 The following day was the AGM Challenge held at the Australian Institute of Sports. Everyone had fun running around like mad men, completing brain teasers, sporting tasks, photo assignments and obstacles. It was an exceptional day. The tour around the institute was an eye opener. Good to see where our taxes contribute to, and hats off to all our athletes.

Congratulations to the winning Guatemala team, and well played to everyone else . 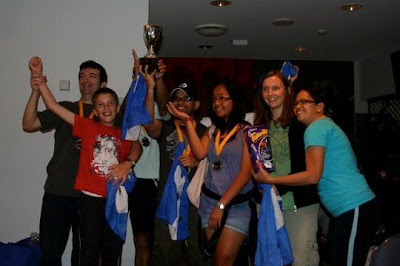 The AGM was a great success. Thank you Paul, Matt and Sharnie. Also, thank you to Zoran for compiling the above video.
Posted by The Company at 3:58 AM No comments: